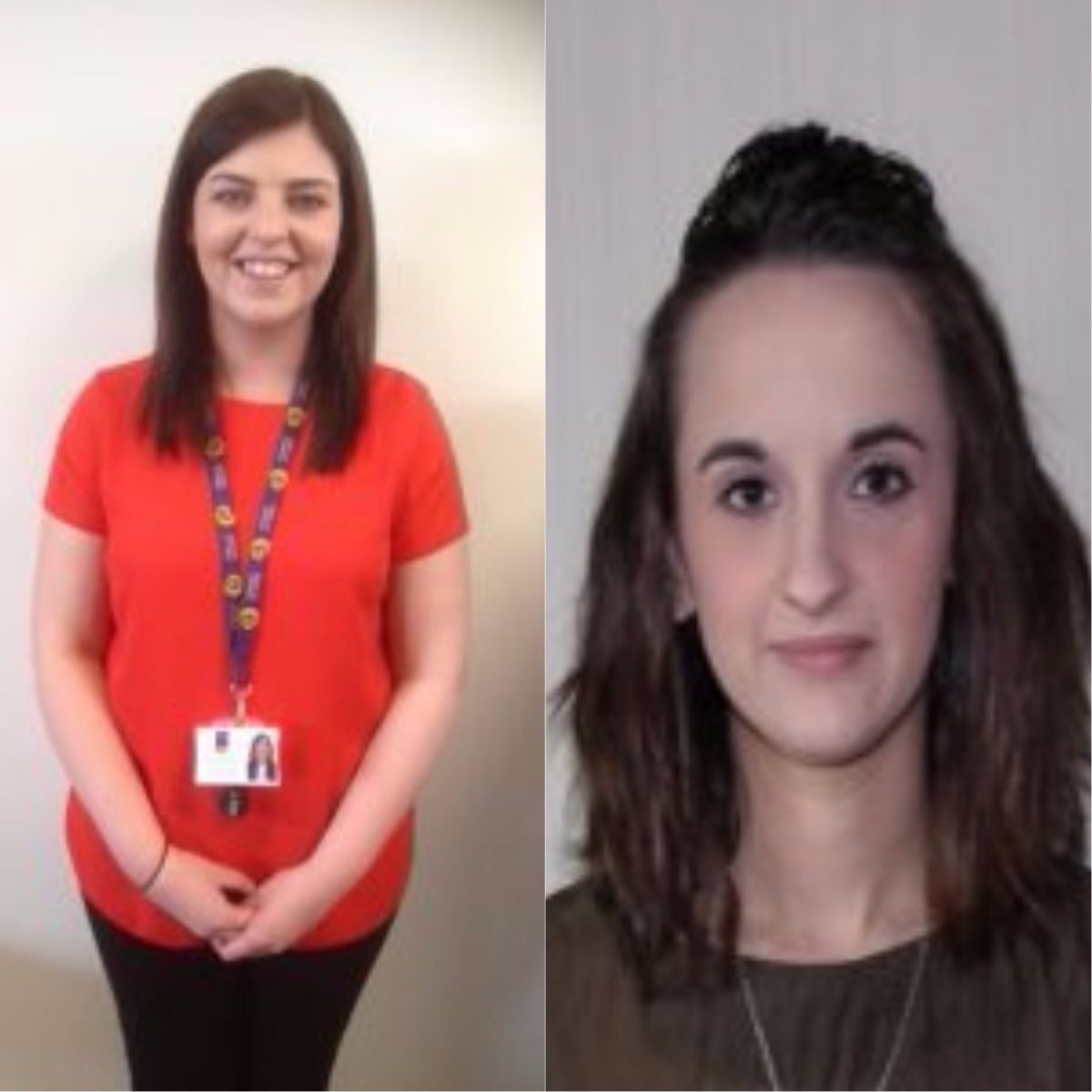 Bòrd na Gàidhlig, the lead organisation responsible for the promotion of Gaelic in Scotland, has announced the appointment of two new members of staff in their Inverness and Fort William offices. Tasha Madigan is from Uig on the Isle of Skye and after learning Gaelic at Portree High School, and graduating in Gaelic and History at the University of Aberdeen, Tasha recently completed a Gaelic and Communications course at Sabhal Mòr Ostaig. Tasha will be based in Bòrd na Gàidhlig’s Fort William office working as an Early Years Officer. Christie MacLean is from Beauly and attended Charleston Academy in Inverness and then graduated with a degree in Gaelic and Development at Sabhal Mòr Ostaig and previously worked at Highlands and Islands Enterprise as a Graduate Gaelic Development Officer. Christie has taken up the post of Gaelic Plans Implementation Officer and will be based at Bòrd na Gàidhlig’s office in Great Glen House in Inverness.

Welcoming Tasha and Christie to Bòrd na Gàidhlig, Chief Executive Shona MacLennan said: “We are delighted to have Tasha and Christie join the team and I am sure that their talents will be put to good use in our work on the promotion and development of the Gaelic language, along with our partners.”