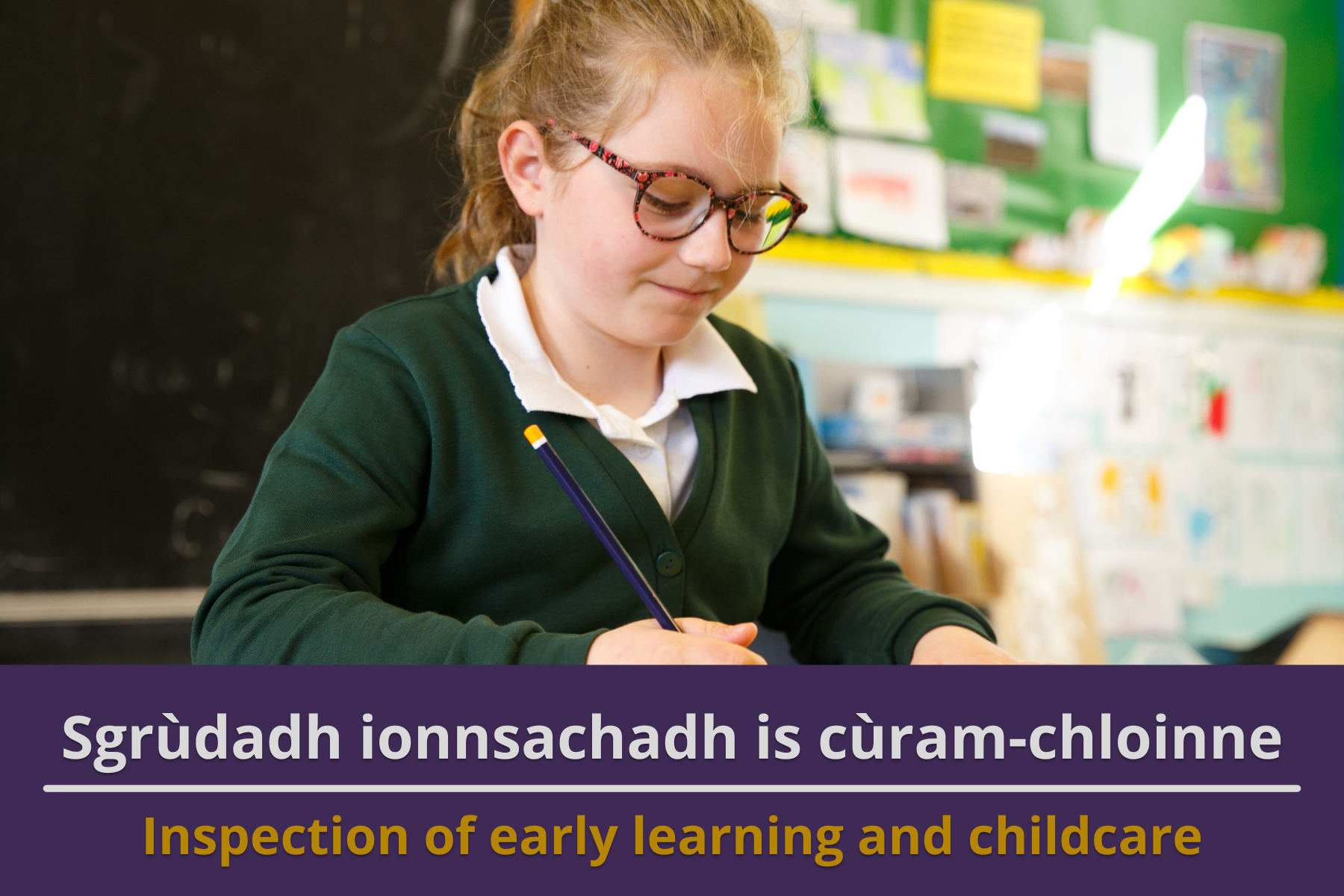 Bòrd na Gàidhlig has submitted a response to the consultation by The Scottish Government on: Inspection of early learning and childcare and school age childcare services in Scotland.

The response included the following points:

We are very concerned that the proposed vision does not recognise a fundamental aspect of Scottish Education – that the delivery of education in Scotland takes place through the medium of English or through the medium of Gaelic. This crucial omission impacts on all aspects of this consultation and has led to there being a number of gaps in the proposals.

We note references to Putting Children at the Centre, which is very welcome, but we are disappointed that the comments and recommendations concerning Gaelic and GME contained in Professor Muir’s report do not appear to have influenced the draft proposals for ELC inspection.

It is clear that further work is required to ensure that the proposals under consideration in this consultation fully meet the needs of Scotland’s ELC sector which provides education in two languages, either Gaelic or English. Whilst there remains a challenge in revising some areas, we are fully confident that with support from Bòrd na Gàidhlig and other national agencies this can be achieved. 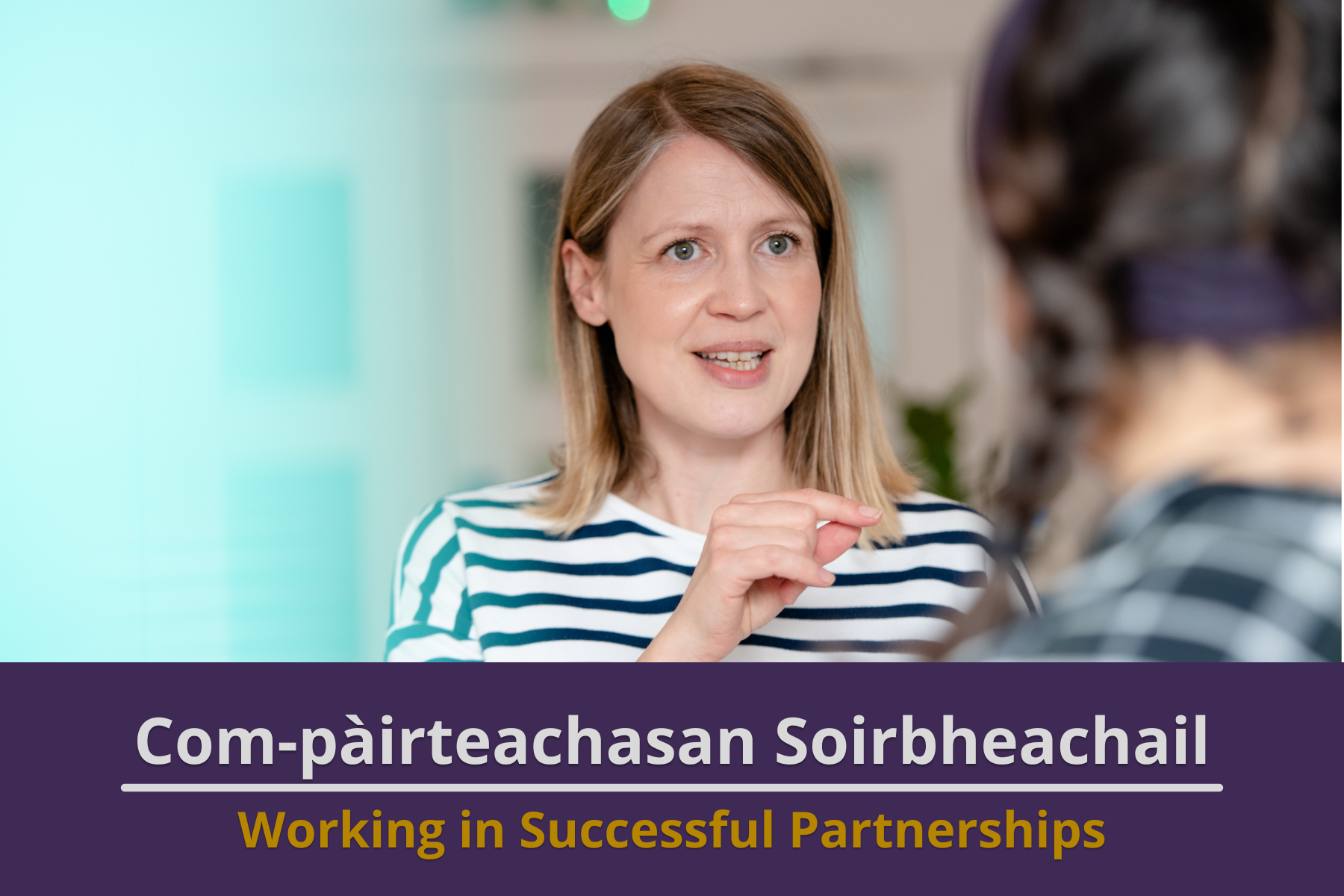 Bòrd na Gàidhlig will be running workshops throughout Scotland to support groups and officers working on Gaelic development projects and upcoming events.

• A chance to meet other officers/groups working in your area

The sessions will be delivered in Gaelic with some English if required.

You can learn more about the session and register through Eventbrite.

If you have any questions about the workshops, you can contact us by emailing brian@gaidhlig.scot 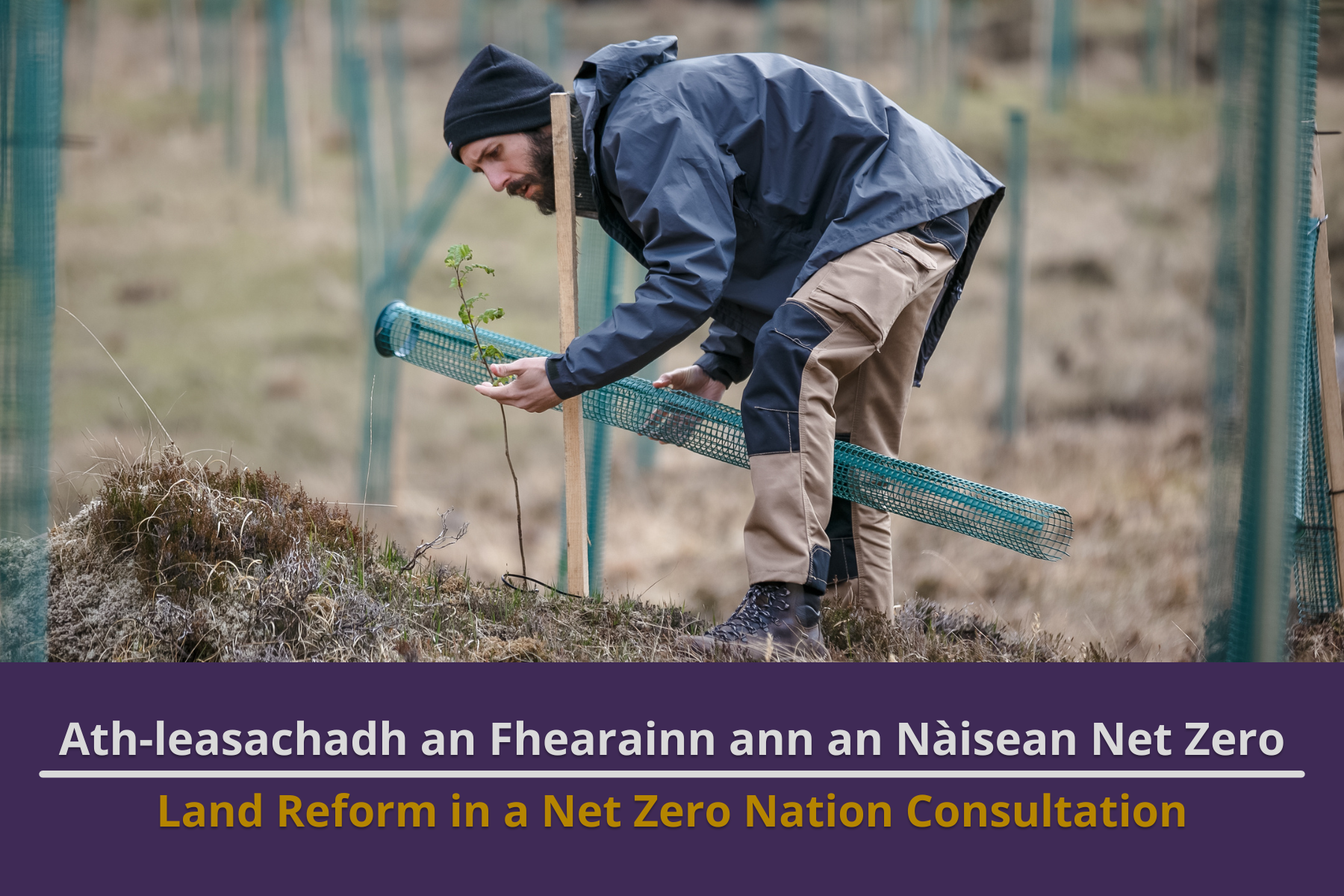 The use and ownership of Scotland’s land is one of the main questions for our environment, society and economy in the future.

The next Land Reform Bill will make significant changes to the legal and policy framework governing the system of ownership, management and use of land in Scotland.

Bòrd na Gàidhlig has submitted a response to the consultation paper: Land reform in a Net Zero Nation.

The response includes the points:

If Gàidhlig is to survive, and thrive, in its traditional communities then the communities themselves need to thrive. This is recognised in Scottish Government’s National Islands Plan.

Landowners in the Local Authority areas of Highland Council, Argyll & Bute Council, and Comhairle nan Eilean Siar in particular should be compelled to act to develop their communities socially, economically, and culturally. That will include supporting and encouraging the development of Gàidhlig and related culture which could be set out in Land Management Plans. 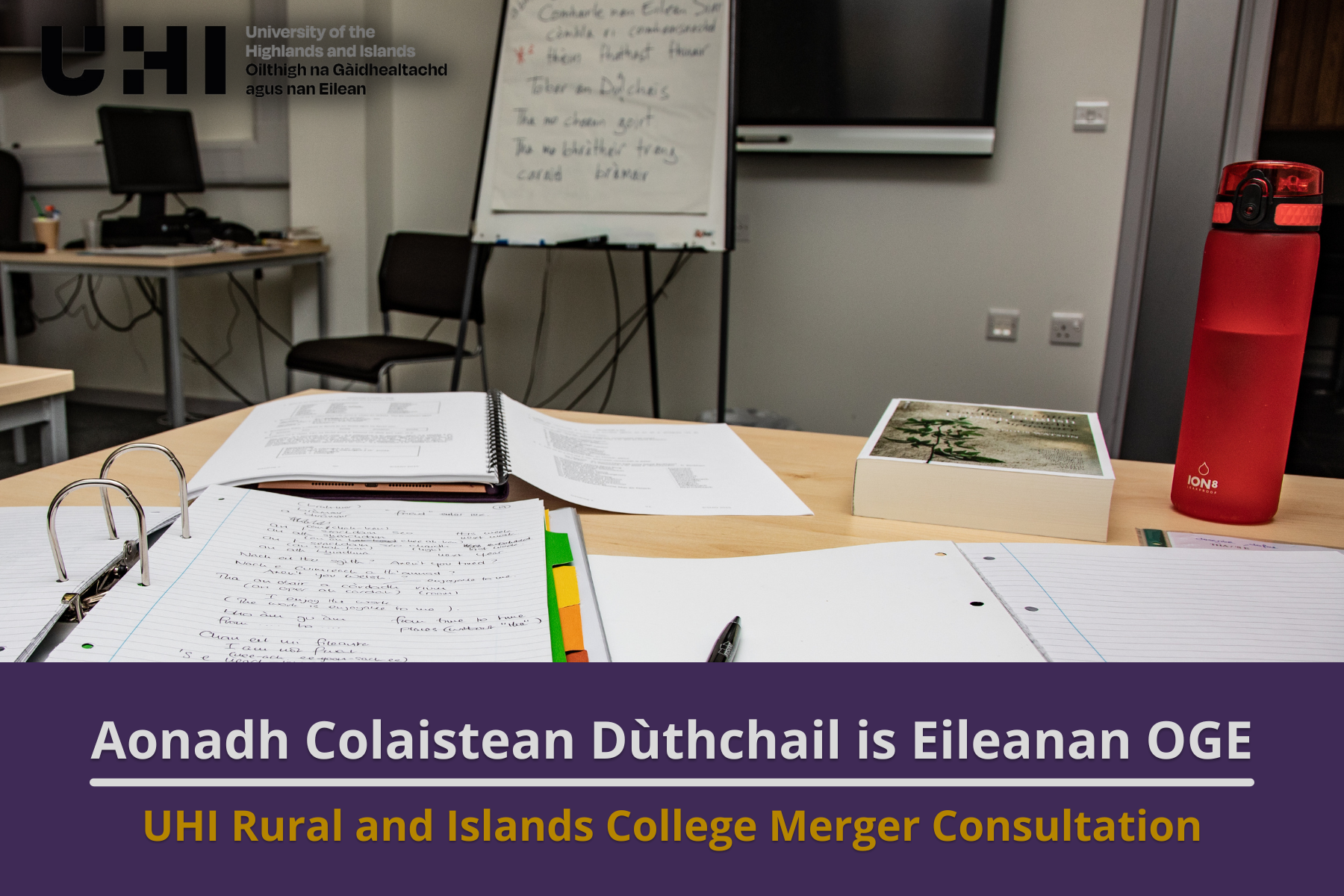 The University of The Highlands and Islands is seeking opinions on the merger of their rural and islands colleges. Bòrd na Gàidhlig has submitted a response with includes the points:

We very much welcome the various statements on, and commitments to, Gaelic in the merger proposal and business case document.

We also welcome the statement that the proposals will “cement our leading position developing Gaelic language and Gaelic medium curriculum across the Highlands and Outer Hebrides”.

Thus, overall, we expect the role of Gaelic, in teaching, research and using Gaelic, to be strengthened within the new structure. 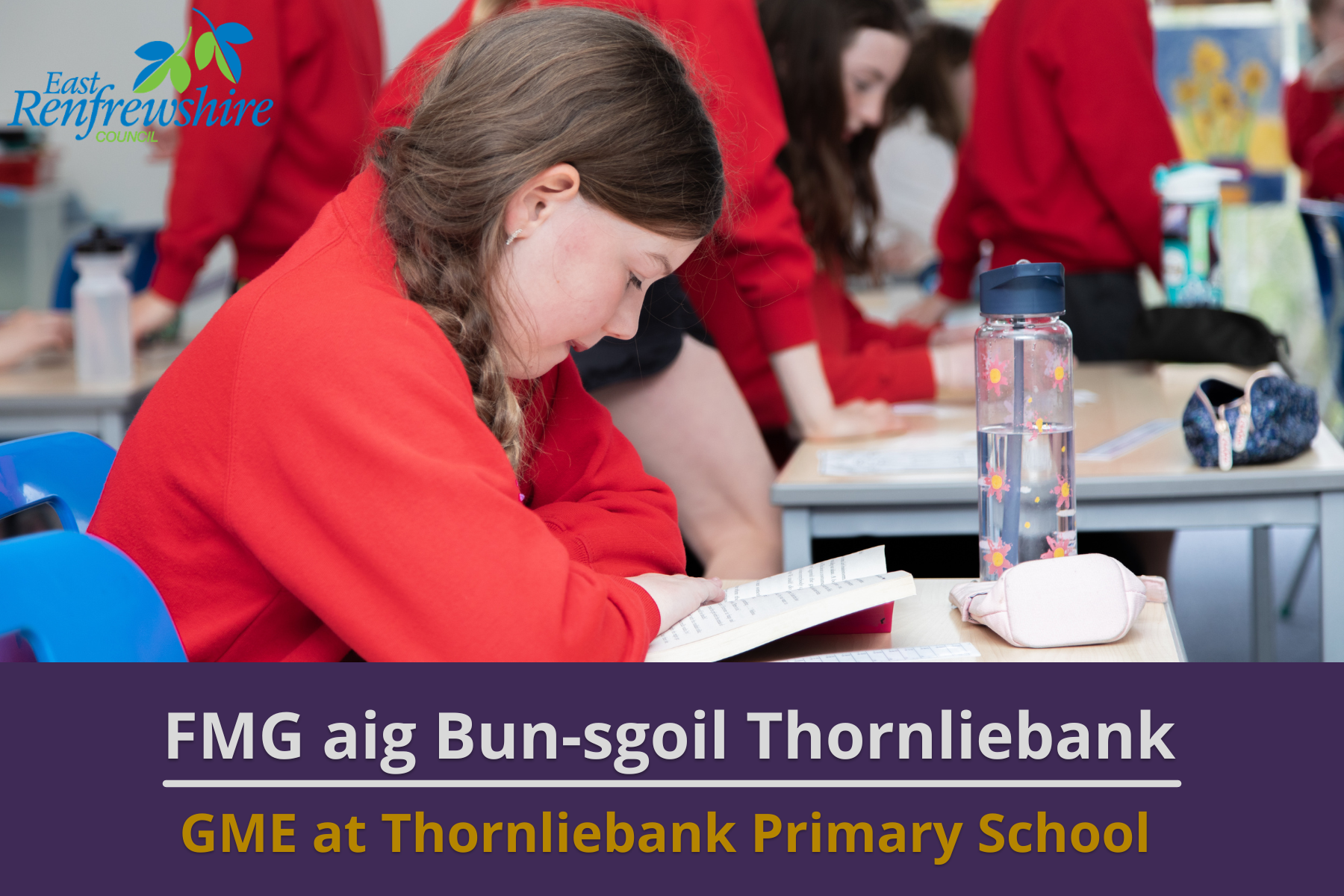 East Renfrewshire Council has launched a public consultation for interested individuals and groups to have their say on the establishment of a Gaelic Medium Primary Education (GMPE) at Thornliebank Primary School from August 2023 and beyond.

Bòrd na Gàidhlig has submitted a response which includes the points:

Bòrd na Gàidhlig welcomes the establishment of Gaelic Medium Primary Education (GMPE) in East Renfrewshire Council, as a result of a successful application by parents utilising the provisions in the Education Scotland Act (2016), as outlined in the Statutory Guidance for Gaelic Education.

Due consideration has been given by East Renfrewshire Council not only on establishing provision but future proofing provision to ensure expansion is possible. Bòrd na Gàidhlig believe that GMPE within East Renfrewshire council will be an attractive option for parents and that numbers are likely to grow in the future.

Some of the points raised include:

There are no references to Gaelic language and culture in the Draft Strategic Plan nor in the accompanying Strategic Needs Assessment. (We also note that there are no references to Gaelic in the draft West Dunbartonshire’s Economic Development Strategy 2022 – 2027). This is despite the Council having a Gaelic Language Plan containing various commitments.

This needs to be addressed in the final version of the Draft Strategic Plan. 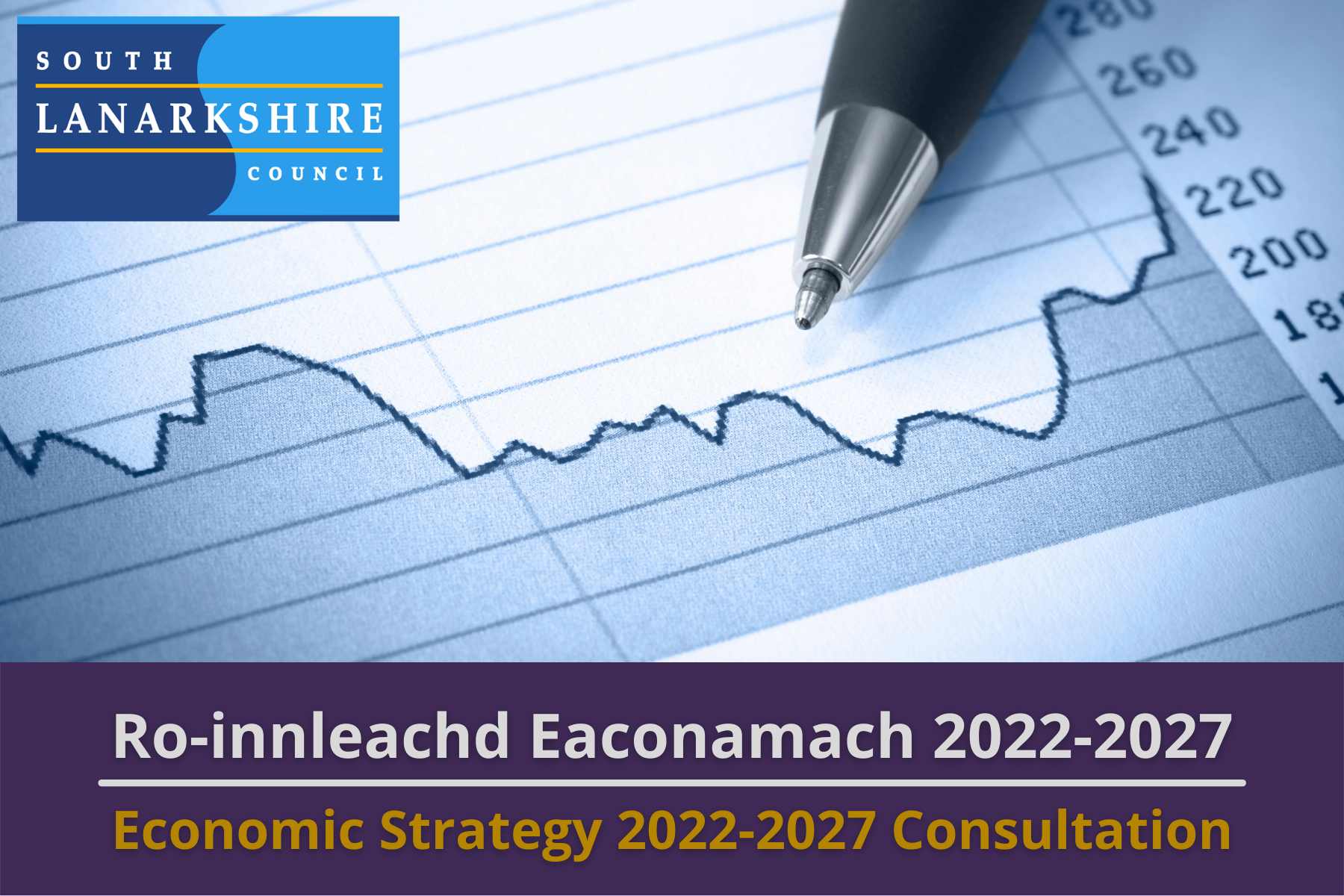 South Lanarkshire Council’s Economic Strategy 2022-2027 has been prepared and Bòrd na Gàidhlig has submitted a response on its key themes and priorities.

Some of the points raised include:

South Lanarkshire  Council has a Gaelic Language Plan containing various commitments to increase the use and learning of Gaelic. The Plan states that “SLC promotes the economic benefits of Gaelic language and culture as part of its general economic development initiatives”. It also states that it ensures that “Gaelic is valued and that its important contribution to the social, cultural and economic life of the nation is recognised”.

These commitments are not reflected in the Draft Economic Strategy. This needs to be addressed in the final version, through a number of specific references to Gaelic and further recommendations on this are made below. 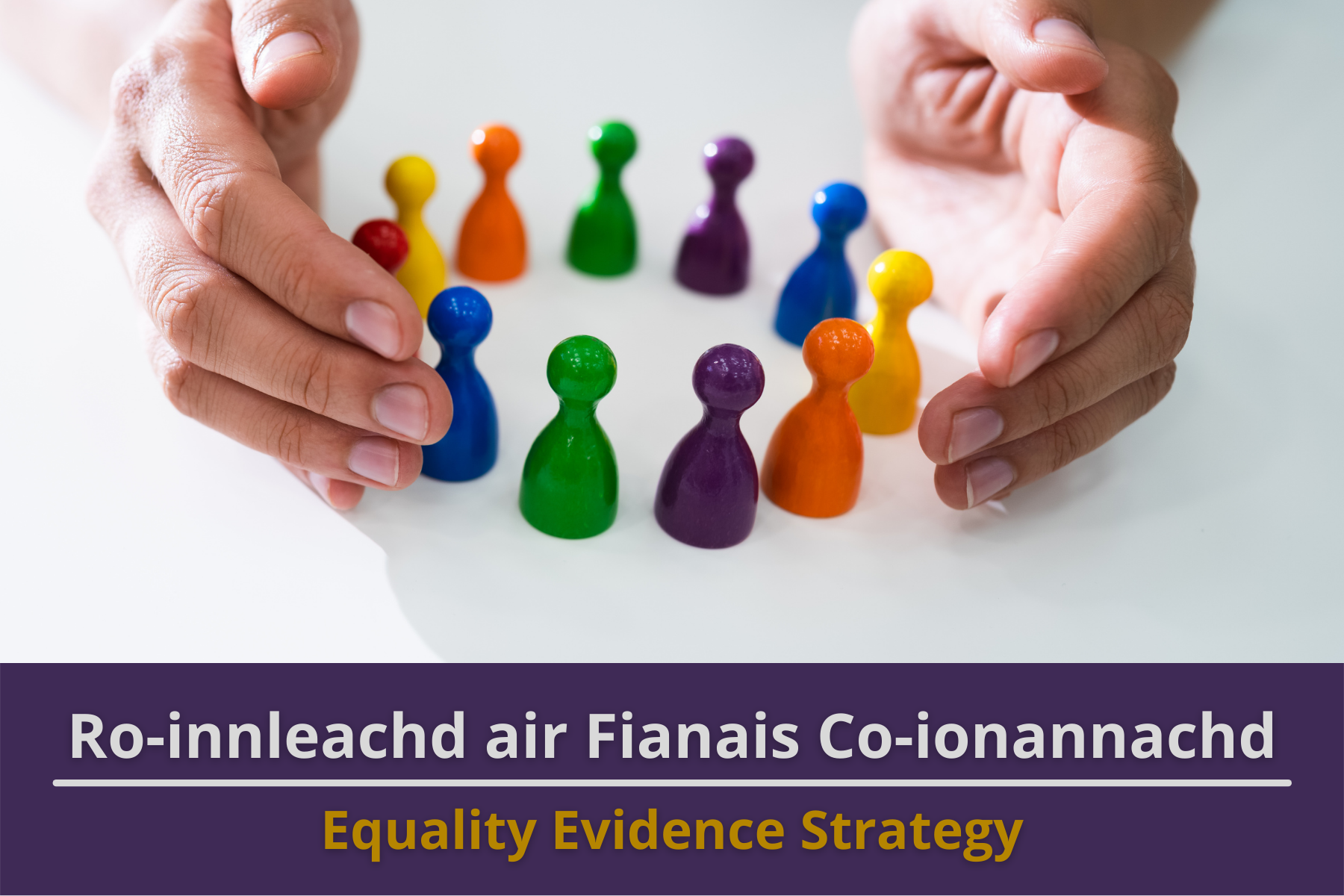 The Scottish Government are consulting on a draft plan to improve and strengthen Scotland’s equality evidence base. The responses they receive through this consultation will help form the basis of Scotland’s new Equality Evidence Strategy.

Bòrd na Gàidhlig has submitted a response to this consultation which includes the following points.

We note that the groups with protected characteristics and the equality variables do not include Gaelic speakers. Thus, there is no consideration of whether Gaelic speakers are facing specific inequalities.

Given this, we see the Equality Evidence Strategy as providing an opportunity for greater standardisation/consistency of approach. Specifically, it should consider the case for Gaelic to be included in the assessment of equalities. 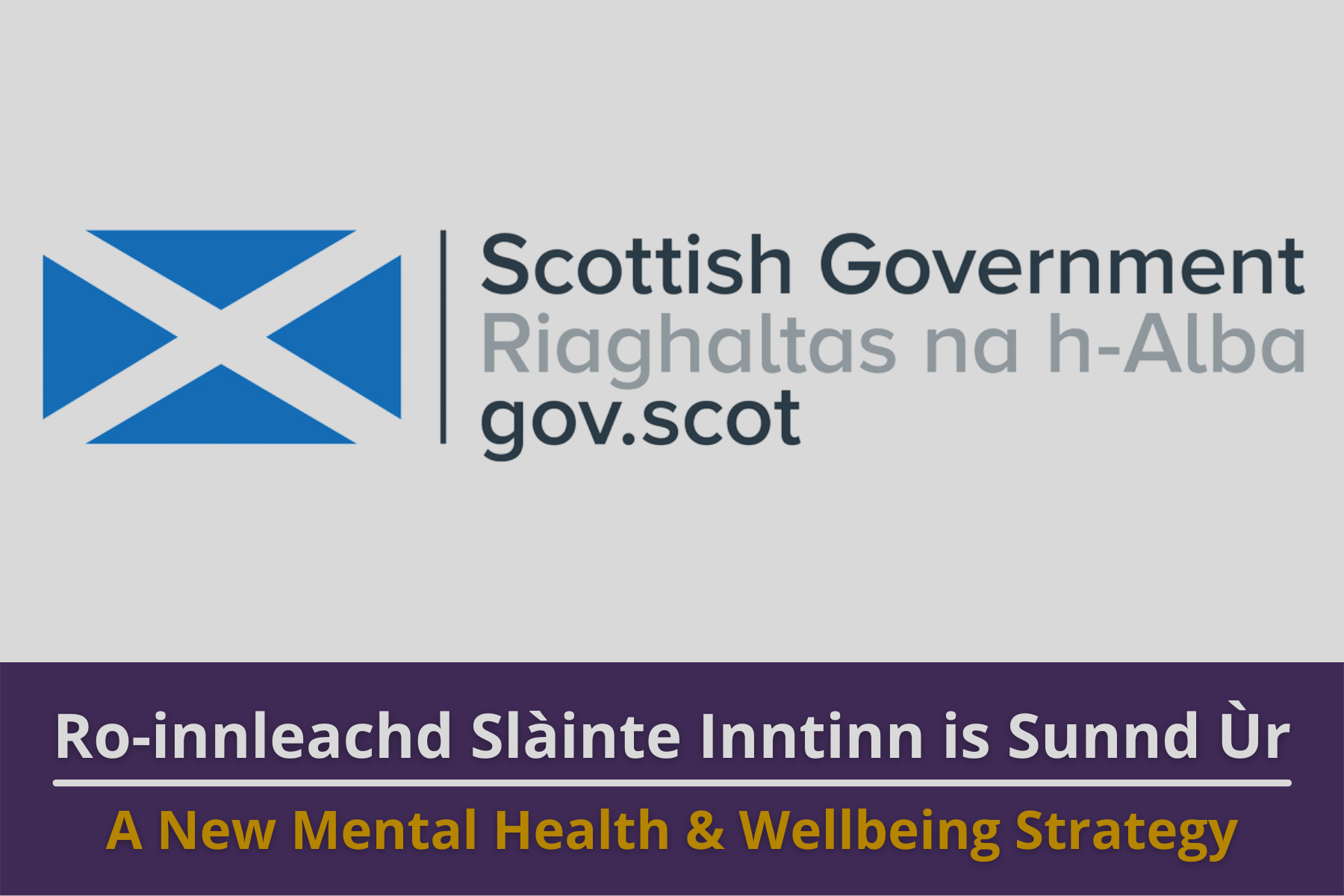 Bòrd na Gàidhlig has submitted a response to the Scottish Government’s consultation on a new Metal Health and Wellbeing Strategy.

The response includes the following points:

“Language and culture create self-esteem, nurture self-confidence, define identity and improve quality of life. Gaelic is part of the heritage of Scotland. It increases wellbeing for Gaelic users, learners, and supporters. Gaelic contributes positively to what these people think and feel about their lives.” 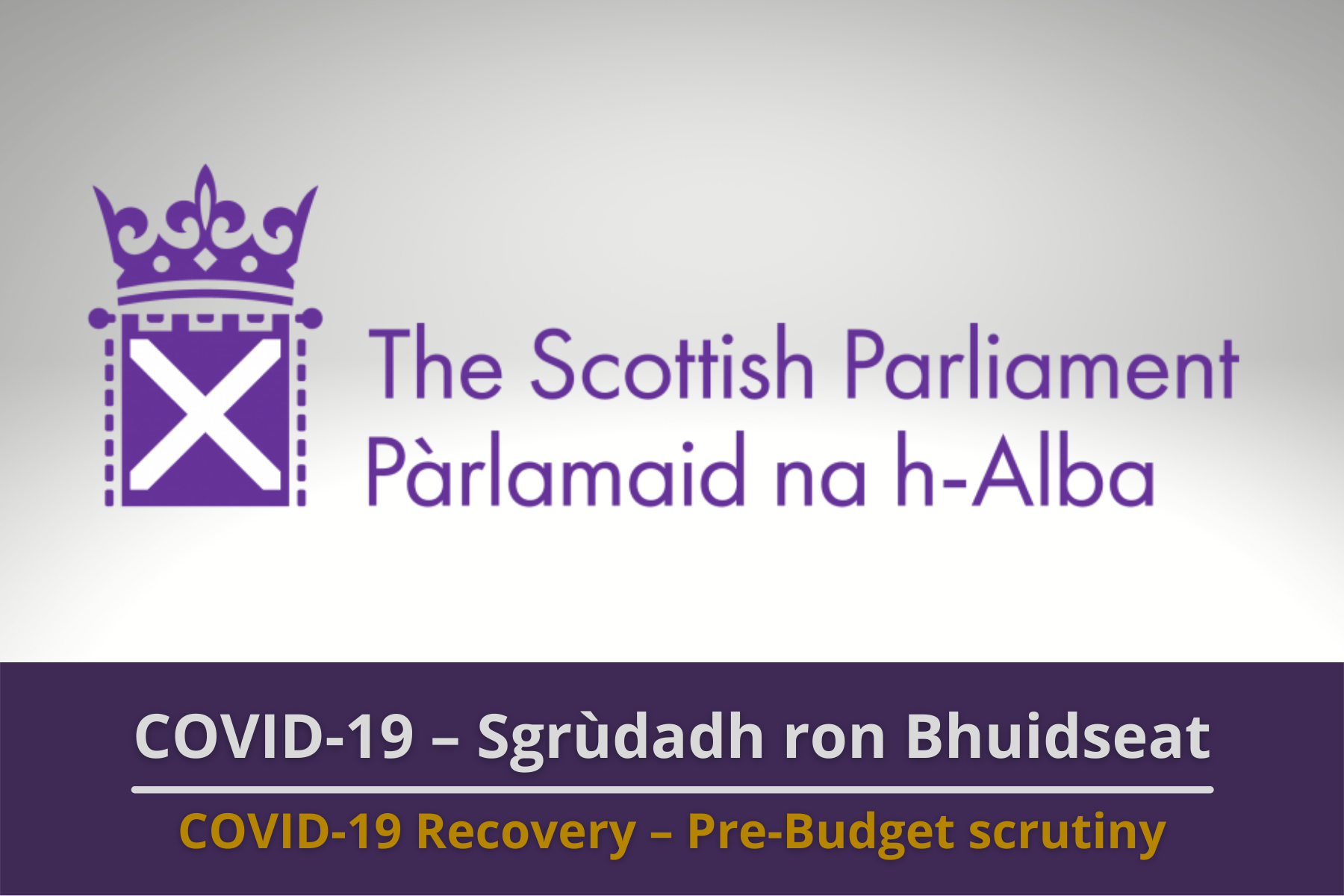 The Scottish Government is expected to publish its Budget 2023-24 in December 2022. In advance of this, the COVID-19 Recovery Committee is undertaking pre-budget scrutiny with the aim of influencing the Scottish Government’s thinking when preparing its forthcoming budget.

Bòrd na Gàidhlig have submitted a response which includes the points:

“The Resource Spending Review and its associated documents make no reference to Gaelic, its role as an economic asset and how it can contribute to the recovery.

This is a significant omission. The result is a lack of clarity and transparency on the degree of future priority of – and funding for – Gaelic.

There is no case for any reduction in funding for Gaelic. Rather, there is a case for increased funding to reflect Scottish Government policy, growing demand for the Gaelic language and culture, and Gaelic’s increasing contribution to Scotland’s economy.”