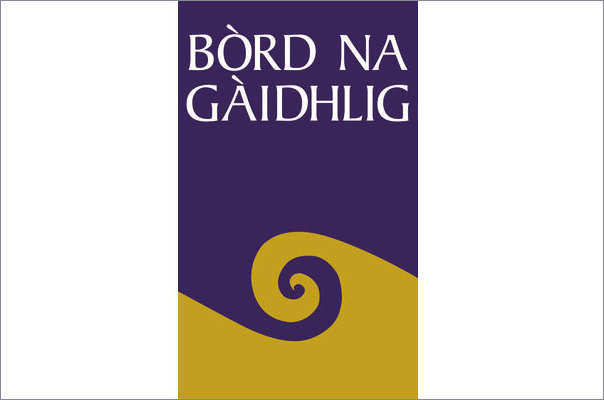 Bòrd na Gàidhlig, the lead organisation responsible for the promotion of Gaelic in Scotland has outlined its response to concerns raised within the Gaelic community with regard to the Bonnie Prince Charlie and the Jacobites exhibition which opens at the National Museum of Scotland this weekend.

“There are also fantastic opportunities for National Museums Scotland to engage with Gaelic medium schools and the wider community through the Bonnie Prince Charlie and the Jacobites exhibition and we are happy to offer support and advice to help them maximise the Gaelic experience for all who take part.”