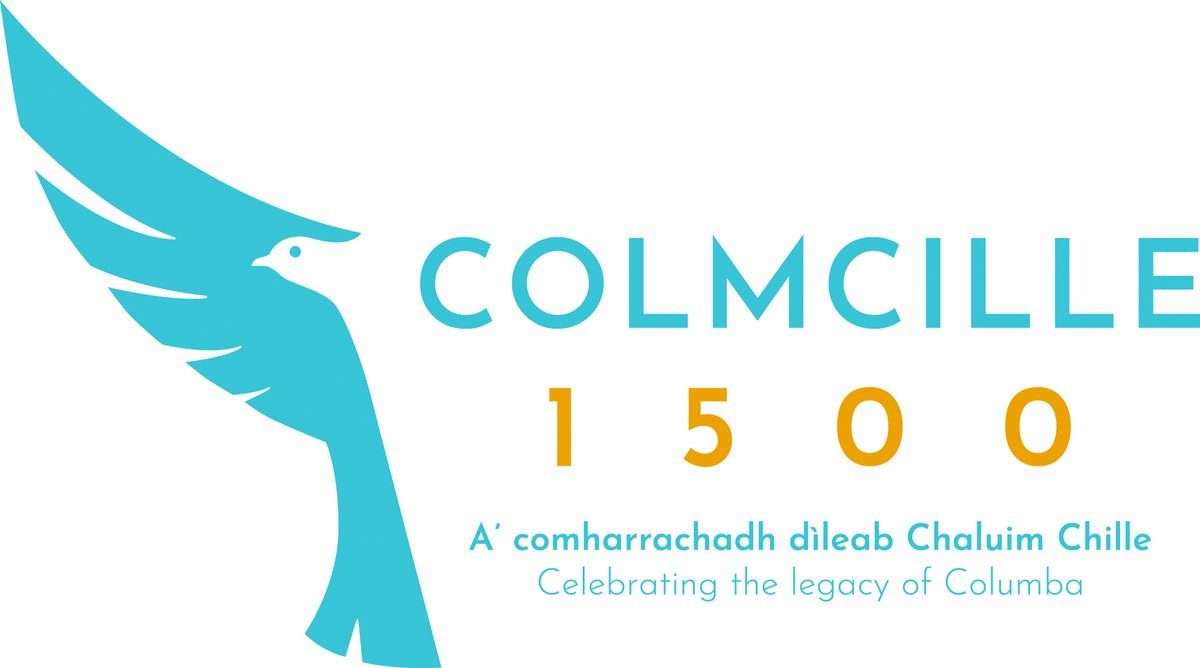 In 2021, it will be 1,500 years since the birth of St Columba. Known as St Colmcille in Gaelic – meaning Dove of the Church – his legacy in Scotland remains to this day, while he is one of Ireland’s three patron saints.

To celebrate this event, Bòrd na Gàidhlig is announcing at the Royal National Mòd Glasgow 2019, plans for a year of global celebrations marking St Columba’s birth in 521AD – entitled Colmcille 1500.

“Colmcille 1500″ will last from 7th December 2020 to 7th December 2021. While there is still 14 months to go until the year of celebration begins, Bòrd na Gàidhlig – in conjunction with its Irish counterpart Foras na Gaeilge – hopes launching Colmcille 1500 now will give plenty of time for communities and organisations to plan and co-ordinate their events.

So far public bodies in Scotland, Ireland, Nova Scotia and the Isle of Man have shown an interest in marking the legacy of St Columba.

Shona MacLennan, Bòrd na Gàidhlig chief executive officer, hopes more communities around the world can unite together to co-ordinate a proper global celebration of a leader who helped unify peoples and countries through his spiritual guidance and through Gaelic culture.

She said: “St Columba’s historical significance in Scotland cannot be underestimated. He arrived in Scotland at a time of bloody rivalries between warrior tribes. He went on to unite not just the Gaels, but also the Picts, who for centuries had resisted invaders, including the might of the Roman empire.”

Discussions are currently underway between organisations in Ireland, Scotland, Nova Scotia in Canada and Isle of Man on how best to celebrate St Columba’s legacy. As well as Bòrd na Gàidhlig and Foras na Gaeilge, included are the Scottish Government, Highlands & Islands Enterprise, Ealain na Gaeltachta in Ireland, Gaelic Affairs in Nova Scotia and the Isle of Man Government.

Ms MacLennan added: “The theme of Colmcille 1500 is very much one of togetherness, encouraging people to engage with each other at a local, national and international level.  It should also increase awareness of Columba’s legacy and his impact to this day on our shared Gaelic languages and cultures.

“We hope by celebrating his birth next year it will build relations and develop new friendships, uniting people behind a spirit of togetherness and co-operation.”