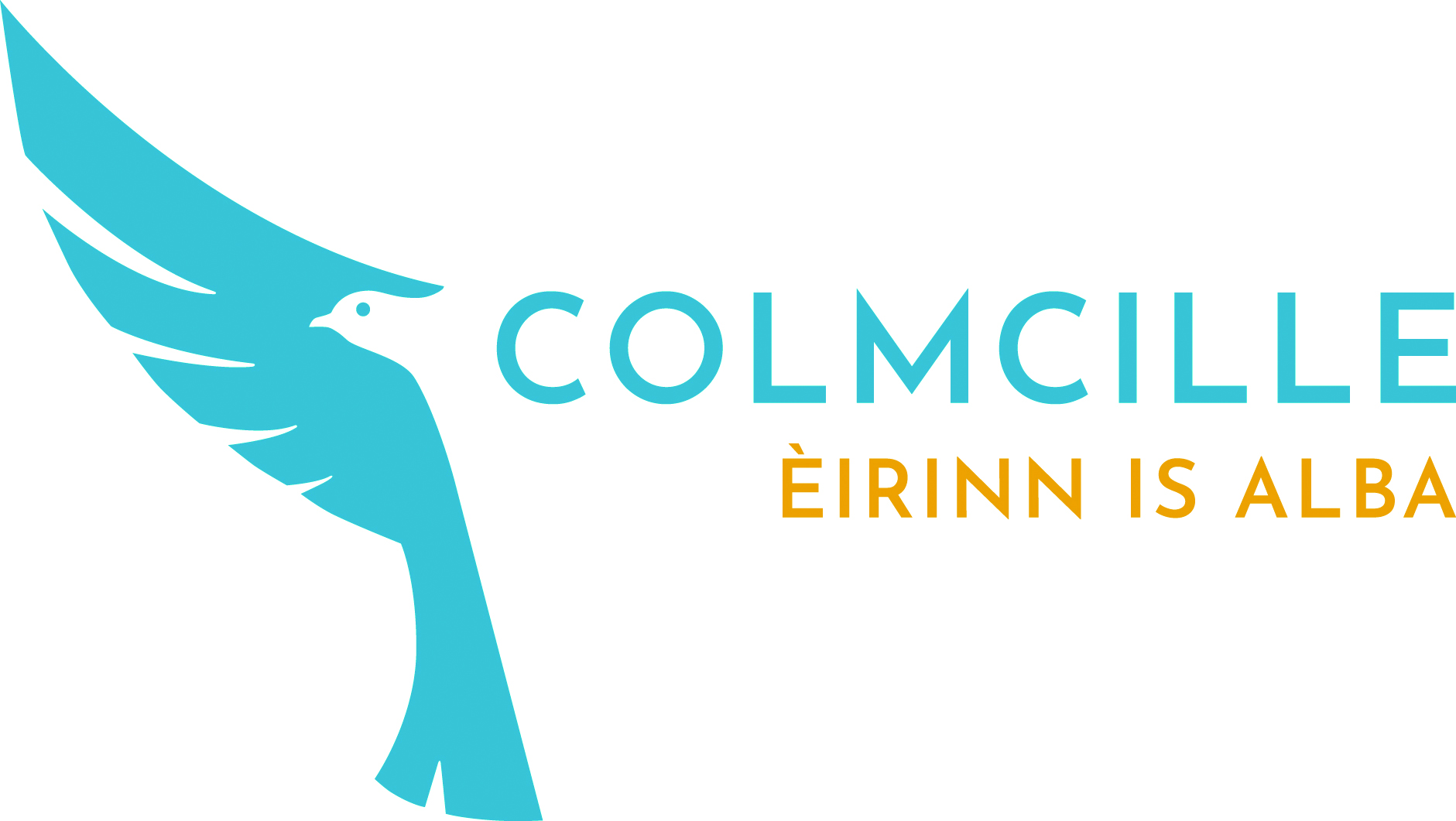 Foras na Gaeilge and Bòrd na Gàidhlig are pleased to launch a new website today for the Colmcille programme, which links Ireland and Scotland. The newly designed site is launched on the 9th June, the Feast Day of St Colmcille. The website incorporates a new logo for Colmcille, the partnership programme linking Irish and Scottish Gaelic. The co-hosted site is available in Irish and Scottish Gaelic and English and is integrated with social media channels.

The 6th century Saint Colmcille founded the abbey of Iona which played a central role in spiritual life and broader culture in Ireland, Scotland and the north of England. The abbey and its sister foundations left major cultural landmarks, including the Book of Kells. The 1500th anniversary of his birth in Donegal will see a year-long commemoration, Colmcille 1500, from the 7th December 2020 to the 7th December 2021.

The launch event highlights include

Seán Ó Coinn, Foras na Gaeilge chief executive officer said “The Feast-Day of St Colmcille is an appropriate time to renew and celebrate our links with the broader Gaelic world in Scotland, the Isle of Man and with Gaelic speakers farther afield. I would invite people to use the website to renew friendships between Ireland and Scotland.”

Shona MacLennan, Bòrd na Gàidhlig chief executive officer said “St Columba’s historical significance in Scotland cannot be underestimated. He arrived in Scotland at a time of bloody rivalries between warrior tribes. He went on to unite not just the Gaels, but also the Picts, who for centuries had resisted invaders, including the might of the Roman empire.”

Visit www.colmcille.net to view the new site and for details on all launch events.

Join us on social media through the #Colmcille1500 and #Colmcille hashtags and connect with the diverse Colmcille community online. Follow us on Instagram @_Colmcille to keep updated on all our latest news!