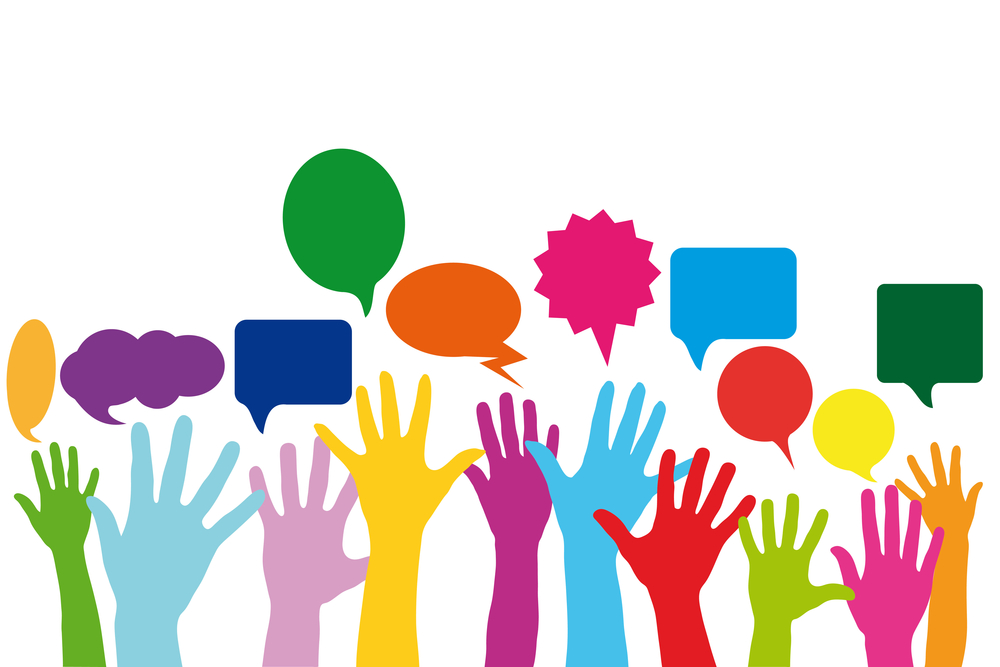 The draft guidance has been developed under the Gaelic Language (Scotland) Act 2005 and will supersede the original guidance document that was first published in 2007.

The Gaelic Language Act requires that the consultation on the draft guidance be open for not less than 3 months, and for that reason will officially run until Tuesday 17th September 2019.

Once the feedback has been collated, Bòrd na Gàidhlig will finalise the draft guidance document before it is submitted to Scottish Ministers for their view.

“Statutory Gaelic Language Plans are one of the most important tools that we have for growing Gaelic usage in Scotland.”

“Bòrd na Gàidhlig works with public authorities across Scotland and this document is a crucial foundation on which this important work is based.”

“The public consultation gives people an opportunity to give their views, so that at the end of the day, the guidance is as useful as it can be.”

The draft Gaelic Language Plans guidance document and the on-line questionnaire can be accessed via the Bòrd na Gàidhlig website here.