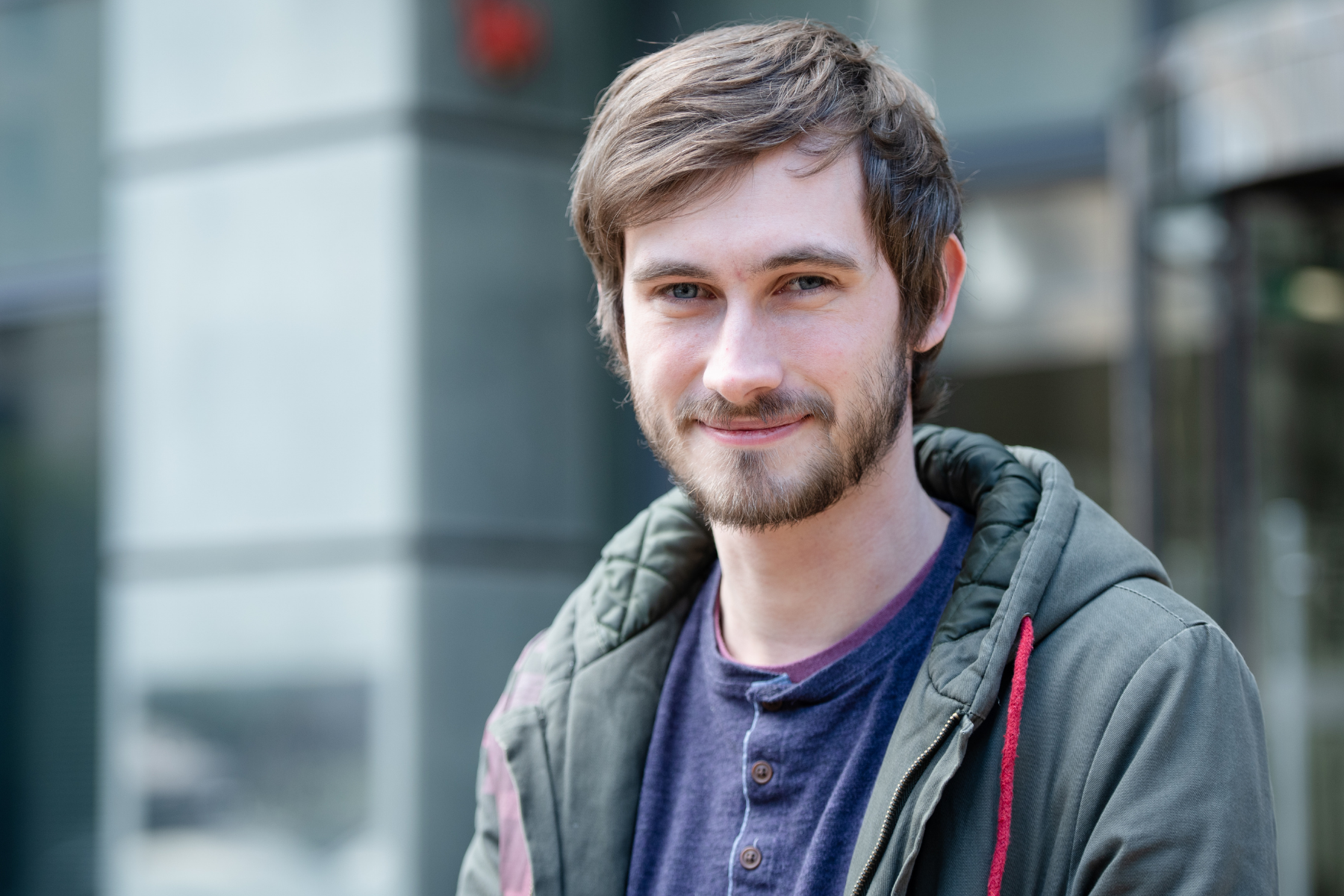 Bòrd na Gàidhlig has awarded over £500,000 to 21 Gaelic projects as part of the Gaelic Officers Scheme – a new fund designed to enable organisations to employ member of staff focused on developing the language.

The Bòrd was inundated with applications for the programme, resulting in budget being more than doubled to meet demand.

Applications were welcomed from third-sector organisations looking to create a new post, or to extend an existing Gaelic development position. Each award is aimed at supporting officer posts in communities or sectors that currently have a lack of Gaelic provision.

Comann nam Pàrant Port Righ, the Gaelic Parent Council, is one of a number of organisations set to benefit from the new funding stream, following the largest award of £39,500. The funding will be put towards the creation of a new Gaelic Development Manager position within the school, which will bring together the ongoing Gaelic development work across Skye.

Among the other groups which have received awards are Coimhearsnachd Bharraidh agus Bhatarsaidh (Barra and Vatersay Community), who have received £25,000 funding for a new Gaelic Development Officer.

Young Scot has also benefitted from the funding, with an award of over £13,000 going towards the continuation of an existing Gaelic Digital Assistant post.

Culture, Heritage and Arts Assembly Argyll and Isles’ (CHARTS) pro-active work in developing the arts throughout Argyll has been recognised with an award of £25,000 for a Gaelic Culture Officer, while the Camanachd Association has received £16,000 to employ a Gaelic Language Development Officer.

Ionad Ghàidhlig Dhùn Èideann will also hire a Development Officer to take forward initial stages of developing a Gaelic centre in Edinburgh following an award of £13,600 as part of the Gaelic Officer Funding.

Mairi MacInnes, Chair at Bòrd na Gàidhlig, said: “Bòrd na Gàidhlig continues to provide innovative solutions to the ever increasing demand for Gaelic provision throughout Scotland and this has been no more evident than in the demand for our latest Gaelic Officer Funding.

“We were delighted by the standard of submissions, resulting in the doubling of the initial pot to over £500,000. Every organisation is truly a worthy recipient of the funding and will play their part in preserving and growing the Gaelic language, making sure that people in every part of the country can benefit for years to come.”

Education Secretary Shirley-Anne Somerville said: “I congratulate all recipients and welcome the high quality work of these organisations operating across Scotland. Gaelic is a vital part of Scotland’s cultural identity and we are determined to improve access for people to learn and use the language.

“Many of these organisations are supporting heartland communities that use Gaelic and it is important that they are given the opportunity to flourish.

“The Scottish Government has a range of ambitious commitments for the language. The work of these organisations and the projects they deliver will be vital to supporting these commitments and to the future of the language.”

Bòrd na Gàidhlig runs funding schemes at different times through the year. If you have a proposal for a project please email: tabhartas@gaidhlig.scot, or phone 01463 225 454.