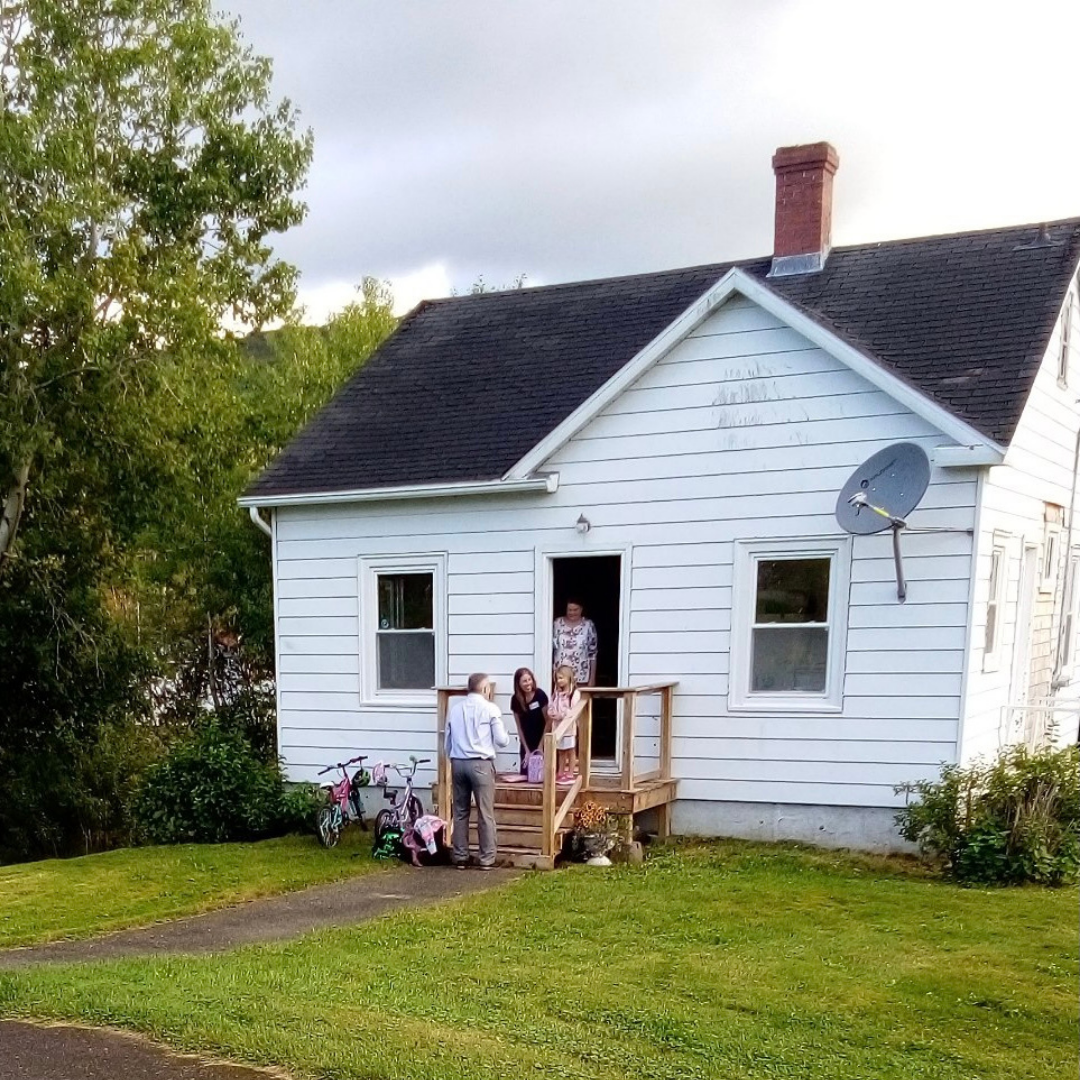 Bòrd na Gàidhlig is delighted to welcome the opening of the new Gaelic-medium Primary School in Mabou, Nova Scotia. This is the first Gaelic-medium school in North America and the first outside of Scotland.

The Gaelic-medium Primary school, called Taigh Sgoile na Drochaide, has been developed as a non-profit making community project with support from across the community and has recently appointed a full-time teacher. The school will deliver an immersion programme for primary children with a focus on developing Gaelic-language skills. 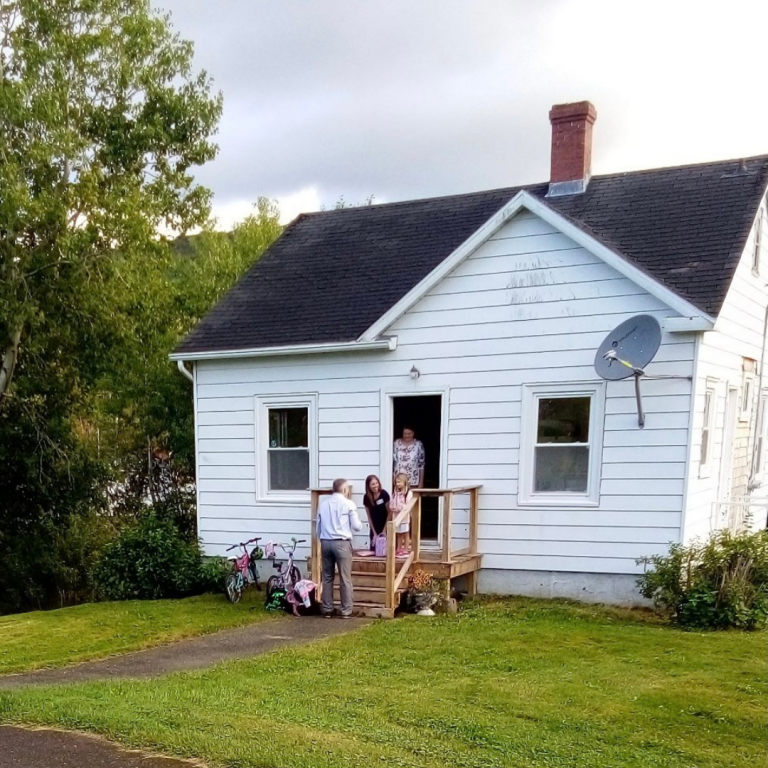 The new Gaelic-medium Primary school will further renew the already vibrant Gaelic cultural environment that flourishes in Nova Scotia and in the Cape Breton area in particular.

Kenneth MacKenzie, Board Chair, Taigh Sgoile na Drochaide said: “This is a major milestone for Gaelic cultural revitalization in Nova Scotia and the support from our friends in Scotland has been critical in making it come to fruition. We look forward to deepening those ties in the years to come.”

Bòrd na Gàidhlig has been working with partners to coordinate a support package for the school. We would like to thank the following organisations that are currently actively planning support for the new school:

We look forward to building ever-stronger links with the team in Nova Scotia both at an organisational level but also through linking children and families whose lives are being enriched by the Gaelic language and its culture in both countries. Gaelic is now rightly taking its place more prominently on the international stage and being viewed as a valuable asset to both Scotland and Nova Scotia. 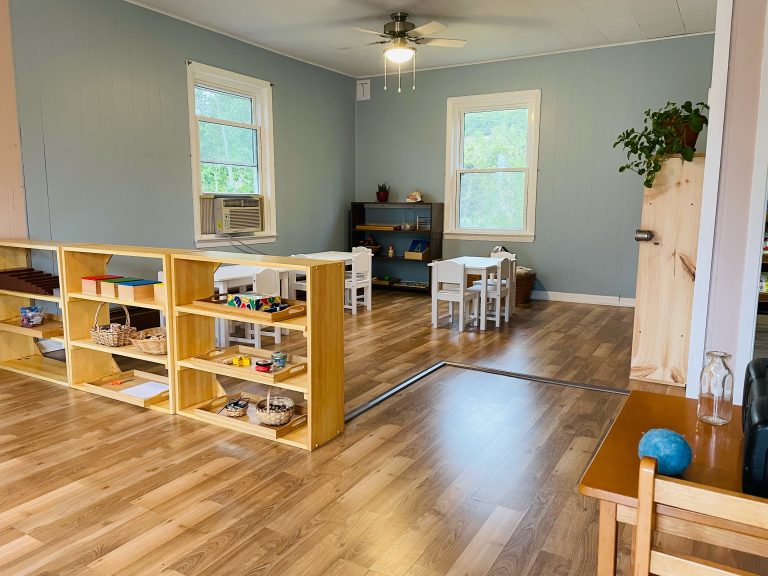 Shona MacLennan, Ceannard, Bòrd na Gàidhlig, said: “We are delighted to see this development in Nova Scotia and wish Sgoil na Drochaide every success. International links are important to the Gaelic community, particularly those between Scotland and Canada which have existed for centuries. The main aim of the National Gaelic Language Plan is that more people use Gaelic more often and in a wider range of situations, and the new school certainly does that.”

The Scottish Government very much welcomes the opening this week of Sgoil na Drochaide and looks forward to continuing to strengthen linguistic and cultural links between Scotland and Nova Scotia.

Cabinet Secretary for Scotland’s Languages Shirley-Anne Somerville said: “We know there are many strong cultural and family links between Scotland and Nova Scotia and the opening of this first Gaelic school will help strengthen and solidify these ties.

“I thank Bòrd na Gàidhlig and all Gaelic bodies involved for the support they have provided and look forward to hearing about the progress and growth of this school in the near future.”